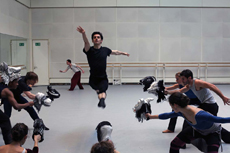 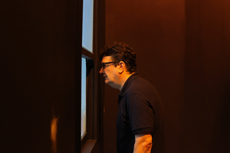 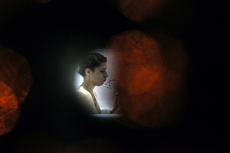 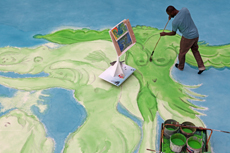 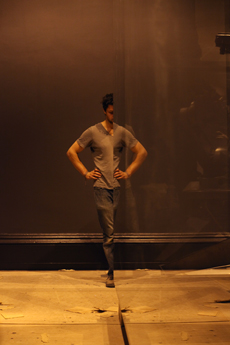 A unique collaboration between
The Royal Ballet and the National Gallery

Art / Books is delighted to be working with the Royal Opera House on a very special publication celebrating its unique collaboration with the National Gallery, Metamorphosis: Titian 2012.

Seven choreographers, three contemporary artists, three composers and a number of poets are joining forces for this unique partnership between two of the UK’s leading cultural institutions. The choreographers, artists and composers will create an evening of three new works for The Royal Ballet to be premiered at the Royal Opera House, in response to three paintings by Titian: Diana and Actaeon, The Death of Actaeon and Diana and Callisto. The new productions draw on the powerful stories of change found in Titian’s masterpieces, and reveal how these spectacular paintings continue to inspire living artists of all kinds.

The paintings, inspired by scenes from Metamorphosis by the Roman poet Ovid, will be displayed together in a special exhibition at the National Gallery from July to September. It will be the first time the paintings will have been seen together since the eighteenth century. The exhibition, curated by Minna Moore-Ede, will also feature new works, again in response to the three paintings by Titian, by contemporary artists Chris Ofili, Conrad Shawcross and Mark Wallinger, who have designed the three new productions for The Royal Ballet.

Original music for the performances has been commissioned from Mark-Anthony Turnage, Jonathan Dove and Nico Muhly. The choreographers will work in two pairs and a set of three to create the new ballets: Royal Ballet Resident Choreographer Wayne McGregor will work with the Danish choreographer Kim Brandstrup; Christopher Wheeldon will work alongside Alastair Marriott; with Will Tuckett, Jonathan Watkins and Liam Scarlett also working together.

Metamorphosis: Titian 2012 marks the end of Dame Monica Mason’s tenure as Director of The Royal Ballet. With a career spanning over fifty years with the Company, it honours her outstanding contribution to ballet, while looking forward to the future of choreography.

Art / Books and the Royal Opera House published a trade edition and limited edition in January 2013 as a special record of the collaboration.

Find out more on the Royal Opera House blog

Guardian
Review of the performances

Evening Standard
Review of the exhibition

Telegraph
Review of the exhibition

Time Out
Review of the exhibition